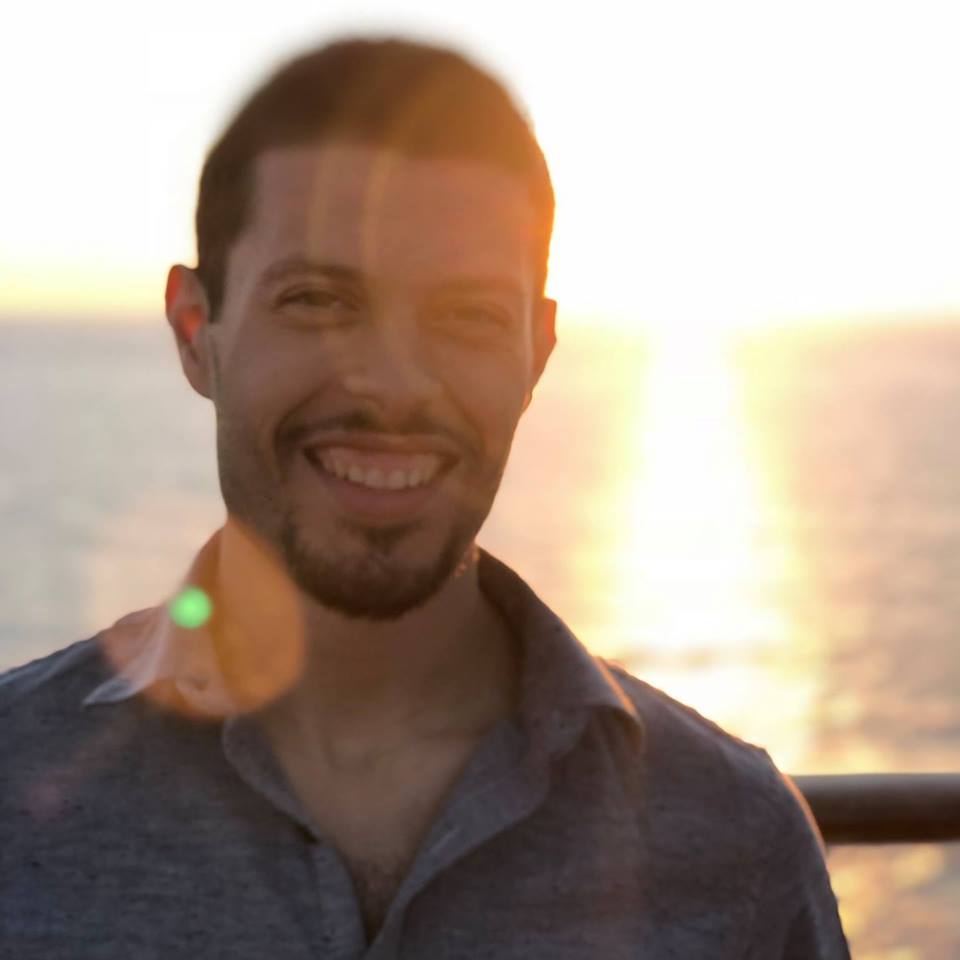 I’ve recently developed a new mentality regarding realism: I don’t think it exists. Here’s why.

What does it mean to be a realist?

If I ask Google what a realist is, I get the following answer:

Realist: a person who accepts a situation as it is and is prepared to deal with it accordingly.

That’s all well and good, but there’s a hidden presumption. How can you know what a situation ‘truly is’?

Let’s think about this. There are two types of reality: subjective and objective. Objective reality is the facts of the matter, an undeniable statement of the truth, a universally agreed-upon facet of life.

“After my foot touched the root of the tree, my body began to fall at a speed of 0.4 m/s”.

“I tripped and fell because I’m such a clutz." 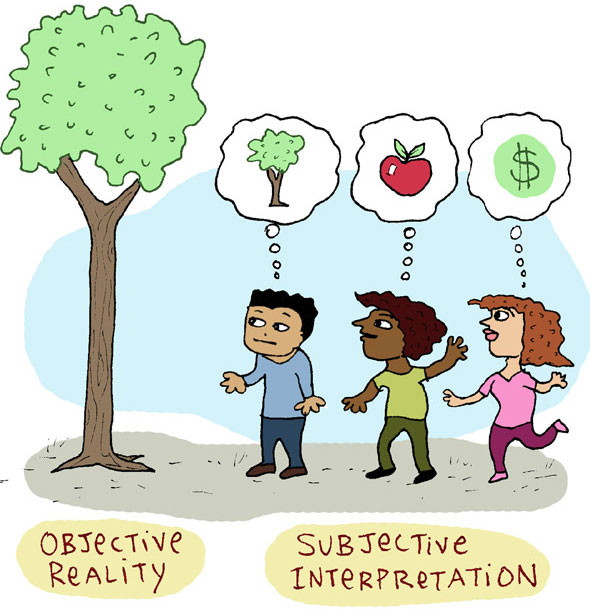 But there’s a problem.

Consider Post-Traumatic Stress Disorder (PTSD). After something traumatizing occurs, you may find yourself losing interest in hobbies, having trouble sleeping, being gripped by paralyzing anxiety, and struggling to keep the pieces of your life together. PTSD is a horrible disorder and, undebateably a direct result of life’s worst experiences.

And while that is sometimes true, it isn’t always the case.

Sometimes when people go through something traumatic, they come out stronger on the other side. Post-traumatic growth is the flipside of PTSD. And since the creation of the theory in the mid-90’s, it has become fully accepted by the scientific community (the link above is from the American Psychological Association).

How can two different people experience the same horrible event but one suffers because of it and one grows from it?

And, if this is possible, how can we say that the realist is “a person who accepts a situation as [the reality] is”? Objective reality didn’t matter in the slightest!

What did matter was the subjective perspective each individual took.

The Harm of ‘Realism’

I’ve been trying to convince you that “subjective reality” is the only useful reality to discuss, and I hope you’ve been able to stay with me so far. You and I have to agree on that before we can move forward.

If we’re in agreement, then you believe you live in a subjective world, one which enables you to choose between multiple perceptions of an event. This allows you to create personal meaning by modifying your subjective reality to fit into the narrative that most empowers you.

If that’s all true, then what does realism look like in a subjective world? It turns out, realism isn’t realism at all. It’s just pessimism in disguise. Here’s why:

1. People who are realists talk themselves down from the positives in life

People who are self-identified realists tend to “talk themselves down” in two main scenarios:

Imagine a self-identified realist graduating from college. They might make one or more of the following statements:

2. People who are realists do NOT talk themselves up in negative experiences

Now imagine that self-identified realist again. Would they ever make any of these statements?

Of course not. These statements don’t fit our definition of a realist at the beginning of this post. A realist would try to get as close to the objective reality of the situation as possible, and therefore would be dismayed by all of the above.

Why Optimism Wins in a Subjective World 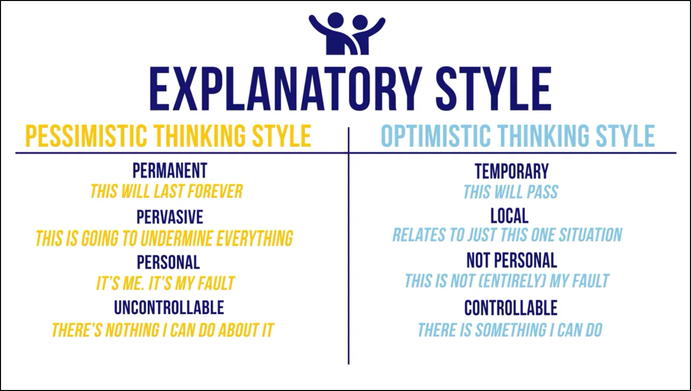 So, we’ve gotten rid of the idea of realism. In a subjective world, you can’t really have realism. For realism to work, you need a stable, unchanging reality. But fortunately for us, all we have is our subjective experience.

Having only a subjective experience allows us to experience things like post-traumatic growth. It allows us to become better through hardship, and for tough times to have meaning.

But all of that is cutesy-talk. Here’s the real reason why you should be an optimist:

Don’t worry, this isn’t any Law of Attraction bs. It’s much more easy to understand than universal forces being available at your beck and call.

Let’s say that the likelihood of starting a business and having it succeed is around 20%, on average. Now, we have two people who are thinking about starting their own business. One is an optimist, and the other is a pessimist (‘realist’).

Let’s look at their thoughts:

Which of these two is likely to actually start their business? The one who is, arguably, more accuarate in their predictions? Or the one who believes it to be an acheivable goal.

In other words, only the optimist has a 20% chance of success. The pessimist has a zero percent chance, because they will never try.

And not only will they not try at business, but they won’t try at any of their goals which are unlikely. Which means a life without acheivement.

“But Kevin," you argue, “so what if the optimist starts a business? Who’s to say that he will be happier because of it?"

Fair enough, and I’ll have to leave that argument for another time as it is worth a whole post in and of itself. But we can at least agree on this:

Only one of the people above gave themselves a chance to acheive something that they thought was worth having.

And, in the future, only the optimist has the chance of living the life they dream of.

I realize I didn’t speak at all on how to actually go about transitioning from a pessimist to a realist. I have some thoughts but nothing verified, as it seems to be the hardest transition I’ve seen for people. But I do believe that anyone can change their mindset, and that doing so is a process of learning optimism, not an immediate belief switch

« Sour Grapes - Extended Book Review - Switch: How to Change When Change Is Hard »